Electric cars are a reality and, although it continues to generate reservations in the user on foot. Its implementation is increasing, largely thanks to the reduction of costs, official subsidies for the purchase of this type of vehicle. Another type of bonuses and increasing their autonomy, still far from that of gasoline cars. But growing compared to the first electric vehicles marketed. Let’s discover the electric cars pros and cons before going for it.

Even so, its high cost, its relatively low autonomy (this will be explained further below) and the need to have recharging points at hand, make electric vehicles the “ugly ducklings” of driving. But are these types of vehicles really limited or have they already begun to break the barriers of their fuel counterparts? Let’s go by parts.

With all the aforementioned, it is not difficult to draw up a list with the pros and cons that currently mark the future of electric cars:

Cost and Autonomy of Electric Cars

Let’s take a practical example with the New Renault ZOE, the compact utility of the Gallic brand. Its new version releases a ZE 40 battery that, in the laboratory, reaches a range of up to 400 kilometers on a single charge. A not insignificant figure that, nevertheless, can vary enough depending on the real driving on the road.

With a low outside temperature (below 15ºC), the heating of the car on, at a speed of 130 km / h and with tires with tires of 16 “, its autonomy is reduced to a few 160 kilometers. The same vehicle, at a normal temperature (without the use of air conditioning or heating) and a speed of 80 km / h (for interurban circulation), increases its autonomy to almost 300 kilometers.

As you can see, very abrupt variations that depend to a large extent on the weather conditions, the orography of the terrain and the driving mode of the user in order to evaluate the performance of our vehicle. However, in this case we must bear in mind that the price of this car is quite competitive: from about € 16,000 in its base model.

As we mentioned, this is just an example, but enough clarification to get an idea of where the sector is moving. The entire industry is aligned to, in a few years, get equal prices compared to traditional vehicles while increasing the autonomy of electric vehicles to acceptable levels for long distance travel.

Aids and Grants for the purchase of Electric Vehicles 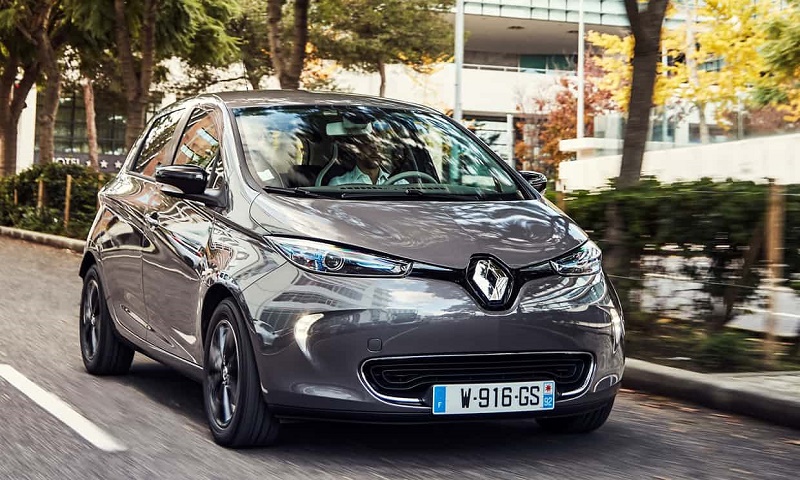 The institutions are no strangers to the need to implement sustainable driving in today’s society and thus reduce CO2 emissions and other associated problems. That is why, both at the state level with plans such as Movea and at the regional and local level, we can find various aids and benefits to encourage the purchase of this type of vehicle.

This help supposes juicy discounts that can arrive until the 5.500 dollars by vehicle, to which another 1.200 dollars by the installation of a point of recharge can be added. As well as other advantages such as being able to circulate along the lanes known as Bus-VAO-Eco, the exemption in the payment of parking fees SER (OTA) that many municipalities already apply or considerable reductions in the vehicle circulation tax.

Another one of the big handicaps faced by sustainable driving is that of recharging points. One of the great fears of the neophyte driver of electric cars is to “stay lying” in the middle of nowhere with the batteries discharged. Beyond the exponential increase of gas stations and charging points for electric vehicles that currently add up to 35,400 and up, we must take into account the new technologies applied to the battery sector and chargers that, taking up the previous example of the Renault ZOE, allow us to charge our vehicle completely in just over an hour. 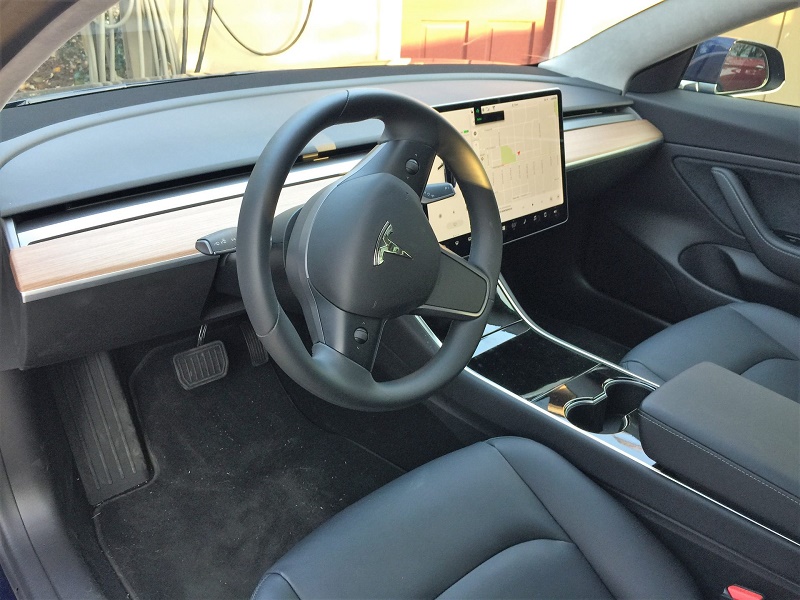 Another to sing are the particular recharging points, which do not require large outlays, but which depend on where we are going to install them (garage or detached house) to vary their price until the possibility of duplicating it. With a few scales that can go, approximately, from 500 to 1,000 € per installation. Be that as it may, to get an idea of the cost of driving an electric car, we must bear in mind that, on average, we will pay $1.4 for every 100 kilometers of cargo. Five or six times cheaper than a conventional vehicle.

The best and most clear conclusion to which we can get considering the data is that the gap between electric and conventional vehicles is shrinking very quickly. This results in multiple benefits for buyers who are rewarded for their efforts with increasingly efficient and effective technologies, significant savings in terms of fuel and maintenance, and juicy tax benefits and financial aid that greatly encourage the purchase of electric vehicles. Against, these pioneers of sustainable driving, can be faced with problems in terms of driving autonomy that, today, remains the touchstone of this industry.

In the immediate future, large cities with problems of environmental pollution, such as Madrid or Barcelona, will permanently restrict access to their urban centers to explosive vehicles. All public transport services and freight delivery will have to adapt to this circumstance. Likewise, the future of the individual user in their daily commutes to work must be thought of as electrical and within a period not exceeding two years. That’s all about electric cars pros and cons.