Programmed obsolescence-We can not deny that the durability of the products we use is very important from the environmental point of view. As we have seen on other occasions, until the second half of the last century, equipment and consumer goods were considered something that should last since a lot of money was invested in them and they should be in use as long as possible. But it was in the twenties  of the last century that we began to forge what we know today as programmed obsolescence .

We can define programmed obsolescence as the attempt by the manufacturer of a good to reduce the life cycle of a product so that the consumer is forced to acquire another similar one.

What is Programmed obsolescence? 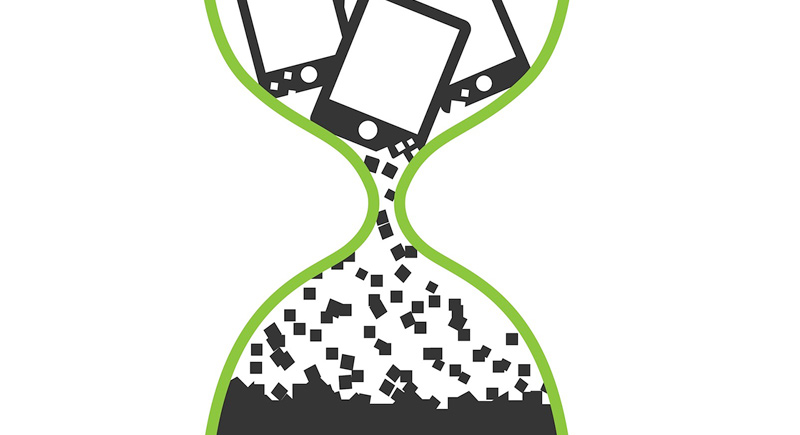 Programmed obsolescence is when a product is deliberately designed to have a specific life time. This is usually a shorter life of the product before it is completely worn out. It can also be called planned obsolescence. In short, it is to program the death of an appliance or the life cycle of the product .

The products stop working after a while, not because they are damaged, but because they have been designed to fail at the end of that period.

The product must be designed to convince the customer that the product is a quality product, even though the time needed to replace it is shorter than the actual life time of the product. In this way, when the product fails, the customer will have to buy another, usually the updated version.

This behavior is unethical, and consumers can react by buying a different brand of the same product.

For programmed obsolescence to work, the customer must feel that it has been good value for money. In addition, you must have enough confidence in the manufacturer or the company, to replace the original washing machine with the most modern equivalent machine, and of course the same manufacturer.

The constant renewal of products, whether by including innovations or motivated by obsolescence, has a great impact on society.

One of the first to study this phenomenon was Vance Packard in his work The Waste Makers . In it we can find the one classification by types of programmed obsolescence .

It occurs when one product replaces another because of its superior functionality.

It occurs when the product becomes obsolete due to a programmed malfunction.

It occurs when the product, while being fully functional and not having a better substitute, is no longer desired due to fashion or style issues, and is assigned pejorative values ​​that diminish its desire to purchase and encourage its replacement.

The first one, could easily be considered a crime , since it causes an economic loss to the users who acquire the product with expectations of duration and availability. It is a source of controversy and is the most treated form in all sources of information. 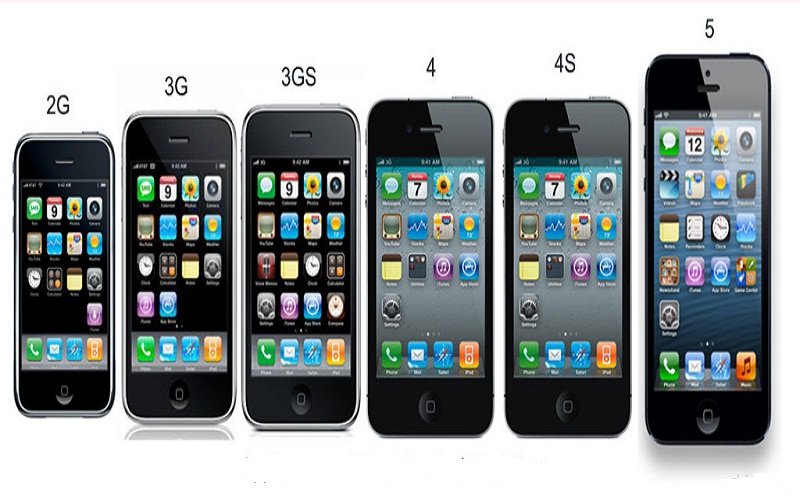 In some museums you can still see the first light bulbs of Thomas Edison, after more than 100 years. However, the light bulbs that we use today usually last, at most, one or two years. Why? If a product lasts for years, the business would not be profitable since people would not continue buying light bulbs. So they decided to make lamps with a filament that broke after a certain time. The bulbs were the first products in which programmed obsolescence was used.

When DuPont laboratories began to market nylon stockings, in the late 1920s, they were practically unbreakable. Its success among women was total, but the sale of these types of products declined because they did not need to buy new ones. A few years later, more fragile stockings began to be marketed and they broke with extreme ease, which multiplied the number of sales.

The apple company, Apple, has become the king of programmed obsolescence. But, compared to the models that can be considered more recurrent, aimed at designing and manufacturing products that break down or stop working correctly after a certain time, Apple’s planned obsolescence is more subtle and sophisticated since it is based on offering better and better products. more innovative despite the fact that the previous model remains useful and operational.

If a dishwasher is damaged, it is normal for a technician who comes to repair it to charge us between parts, repair time and exit about 200 dollars. If we are going to see the prices of new dishwashers we can find them for 300 dollars. It is clear that the solution that the client will take will be to buy a new one most of the time. More or less the same happens with the washing machine and other appliances.

Why Is There Programmed Obsolescence?

Imagine that you are a manufacturer of the early nineteenth century, and that your engineers have managed to create a bulb that lasts, for example, 150 years. At first, you would be happy, because your light bulbs would sell like churls, which would increase your income. But what would happen after, say, two or three years since its commercialization? The answer is simple: No one would buy them and sales would plummet.

The reason? Your light bulb would be so good that nobody would need to buy another one in more than a century. It is likely that, over time, your idea, initially bright, will no longer resemble it. Or perhaps, even, that you would end up regretting the achievement, considering that, in the long run, it would have meant the end of your business. Well that’s what happened to the light bulb manufacturers.

The Problem of Obsolescence

The extension of this phenomenon has two consequences: every time there is more garbage and every day more resources are consumed.

In short, products that last a lifetime exist, but do not interest.

Besides the programmed one, there are:

Obsolescence by fashion: a product is created and later the same product is sold slightly modified in its design. This is the case, for example, with clothes. One year, wide-leg trousers and a narrow-leg trouser are considered current. This makes the buyer want to buy fashion products.

Obsolescence of Electrical and Electronic Component: Generally, when an electrical product breaks down, it is more expensive to repair it than to acquire a new one, which makes it common to dispose of the damaged product.

Advantages and Disadvantages of Programmed Obsolescence 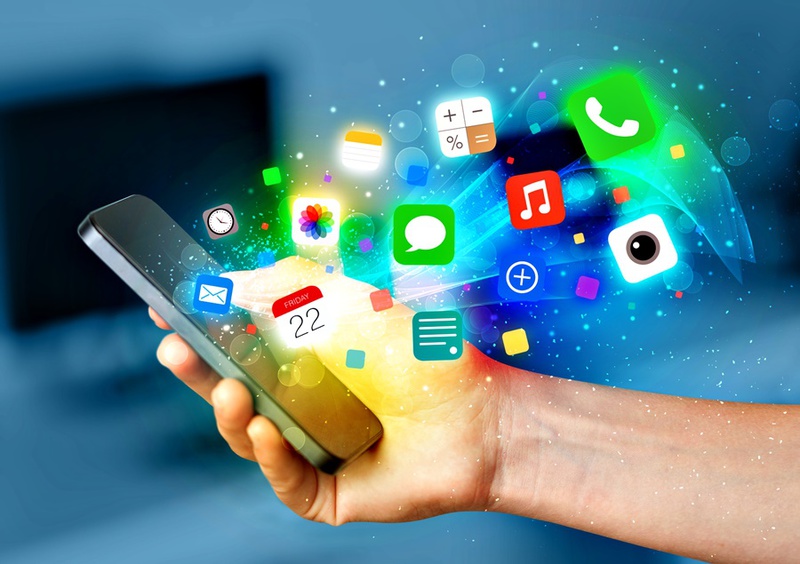 The disadvantages they are losses of natural resources and a real problem in the management of the contamination created by the disposable products. Consumers also have to bear more expense. It can also be considered a cheating to the consumer.

This poses the following ethical dilemma: while planned obsolescence can help accelerate innovation, economic growth and improve consumer welfare, it is true that it can also generate social costs by damaging the environment.

Despite the pressure to renew our products frequently, we must be critical and act responsibly. We are all involved in the sustainable maintenance of our living conditions.

A large number of household appliances, especially those known as APE, do not last as long as in the past, and we all have recent experiences in this regard! In addition manufacturers promote new products based on fashion and luxury, making previous models are not attractive. Psychological Obsolescence is common in the fashion industry, and increasingly, in consumer goods 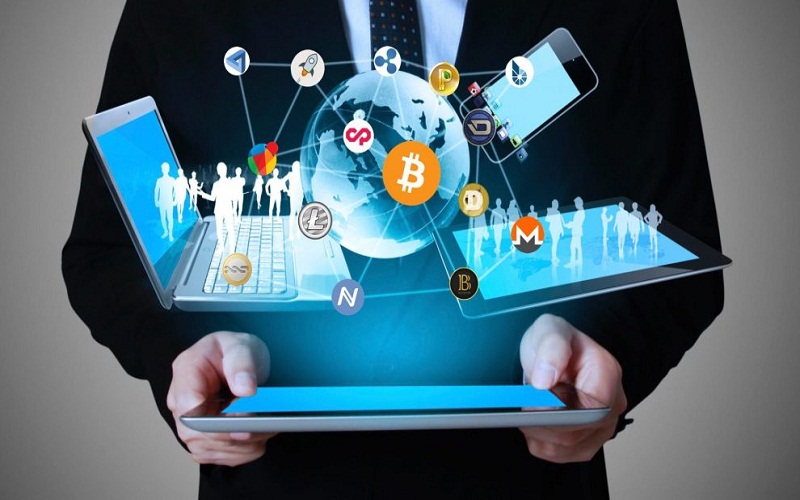 Another form of programmed obsolescence is the continuous and rapid updating of products such as computers, entertainment, mobile telephony. Scheduled obsolescence generates substitution purchases and revenues for companies

This phenomenon is part of the logic of the scheme extract – manufacture – eliminate consumer societies of the twentieth century and early XXI. Given these approaches appear concepts such as Circular Economy , already treated in Eco-intelligence and one of our favorites. And let’s not forget that the extension of product life is the antithesis of programmed obsolescence . The offer of high durability product and complementary services related to the product for its proper use , maintenance and repair is another key approach towards a more sustainable use of the products we acquire.

Finally, Obsolescence is the fall in disuse of some products motivated by the lack of functionality compared to the new technologies included in the market. For example, very few people use a mobile phone or cell phone keys, in front of the majority use of the touch mobile phone or a Smart Phone .

In most cases the obsolescence of the products has an economic background. The merchants conscientiously include in their products the necessary conditions so that the product must be renewed after a while (scheduled), with the consequent increase of its benefits. This is known as programmed obsolescence.