STIs are increasing across the UK, and this isn’t due to ignorance or a lack of information about STIs. New research has found that it is because of the shame that surrounds STIs. 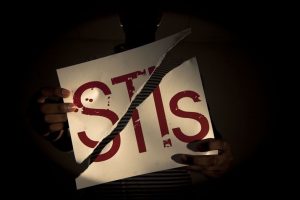 New research from Public Health England has noticed an increase in Chlamydia and gonorrhoea. In fact, a young adult is diagnosed with either gonorrhoea or Chlamydia every four minutes in the UK. This is a seriously shocking statistic, especially as older adults are not factored into the data.

A Rise in Chlamydia and Gonorrhoea

Diagnoses of gonorrhoea alone have risen by over 20% since 2016, which many experts believe is due to a newer strain of the STI that is unaffected by antibiotics.

However, other experts believe that the problem isn’t just caused the new strain: it is also caused by shame surrounding STIs. Many people feel too awkward or embarrassed to speak to their doctor about getting tested – but in reality this situation can be avoided with at-home testing kits. These kits can be sent to the person’s home so that they can test themselves, and then they can simply send the test in the post to find out the result. 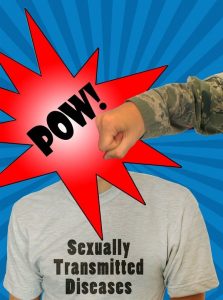 If you want to order Bexley Home STI kits to your house so that you can safely test yourself, head to bexleysexualhealth.org/home_sti_kits to find out more.

Another issue is that people tend to assume that they will know if they have an STI; they expect redness or discharge, so they only get tested if they have physical symptoms. However, this can be a problem as many STIs (such as Chlamydia) don’t always present symptoms, so people can live with the infection for months or even years without realising. So it is very important to get regularly tested if you are sexually active.