Why Music Makes Us Feel Good 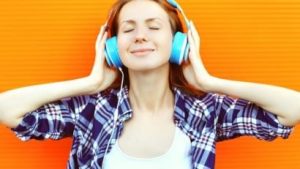 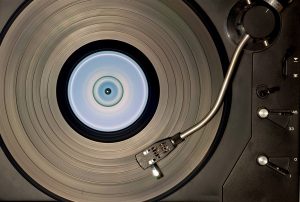