After more than ten days of intensive use of the TV BOX MyGica ATV1960. I had promised here I bring you the full review of the device which I tell you my most sincere personal opinions after squeezing this device to the maximum. It changes from all the other TV BOX of the style by very specific functionalities. It stands out remarkably from the rest of terminals of the current market.

Technical specifications of the MyGica ATV1960 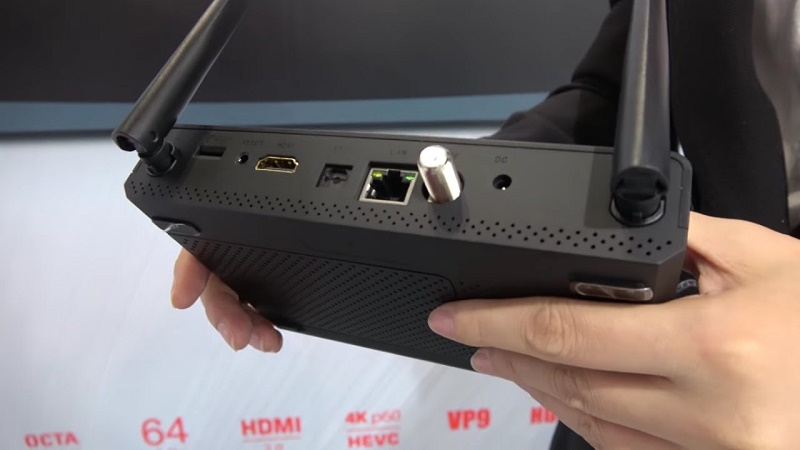 Internal storage:  16 Gb expandable by disks of 2.5 “of up to 2 TB of storage space power – support Micro SD of up to 32 Gb. Buy USB to connect external hard drives or pen drives to be able to use them as support to extend the memory of internal storage.

Remote control functions: Control Mouse microphone and Qwerty keyboard on the back of the same. Control with backlight. Control with kinetic movements to control the mouse with just moving it. HDR video and Dolby Surround sound.

Other features: Easy connection to the TV – Possibility of installing external applications to the Play Store. Remote control 4 in 1 with self-recharging lithium battery from the TV BOX itself.

When I say all the power in our hands, I say it literally because we will not need to connect any extra accessory for the total control of the TV BOX in a very, very comfortable way. If we add the option to use it as a mouse or wireless mouse, it will respond to the movements of our hand. In the air via Wireless or the option to interact by voice with the click on the dedicated key for the micro built into the remote control of the TV BOX. We are without the doubt one of the strongest points of this TV BOX MyGica ATV1960.

For those that all this seems little, the functionality of the impressive remote control of the MyGica ATV1960 do not end there and is that in addition to not need batteries to charge it since it has a rechargeable lithium-ion battery that will last for several months without charging. So, has a disconnect button to extend further the duration of the integrated battery. We are going to charge with the cable that is incorporated in the box from the USB port of the TV BOX. 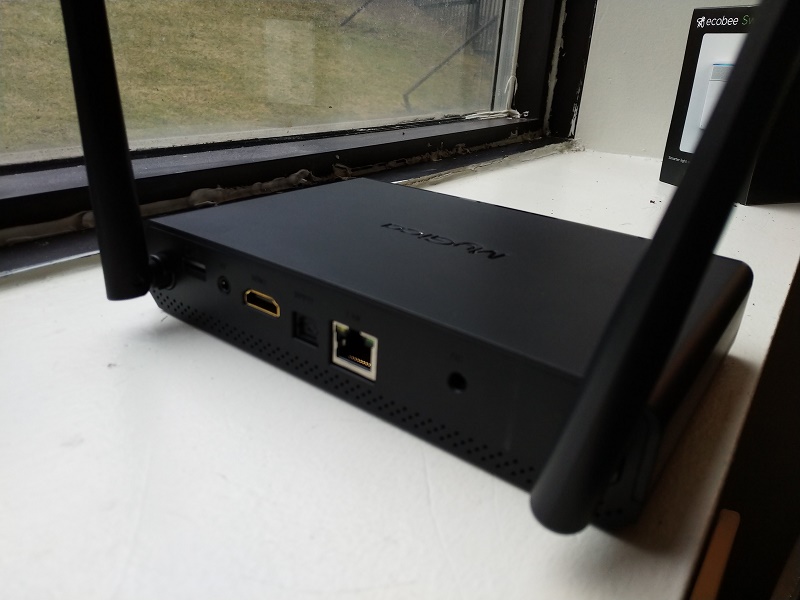 It also has backlighting in both remote control mode and QWERTY keyboard mode and features for quick access to applications such as KODI, NETFLIX or Android settings.

Outstanding performance in both applications and games

Another of the highlights of this TV BOX MyGica ATV1960, as I show you in the attached video that you cannot miss, is its spectacular performance in both video or music applications and games, either exclusive games for Android or even making use of emulators.

Compartment to expand the internal memory by 2.5 SATA hard drives

Another of the features to highlight with which this MyGica ATV1960 has and that stands out from the other devices on the market, is its ability to expand its internal storage memory using 2.5 SATA hard drives. An option that will allow us to expand internal storage in a very, very simple and cheap way, something that other similar devices do not offer.

In the attached video that I left at the beginning of the post, I explain how to use an old SATA 2.5 hard drive to expand the internal storage of the MyGica TV BOX ATV1960 in just 20 seconds.

Going to the second page of the main interface of the MyGica ATV1960, we have quick access to the settings of the TV BOX that we usually use ordered in a categorized way.

An amazing way to play Android games or emulators

As you can see in the video Review, playing on the big screen Android games is amazing, and this MyGica ATV1960 offers us the power to play most Android games that are compatible with Joystick.

And is that to play with any TV BOX market, not only with this MyGica ATV1960, we will need games compatible with Joystick in addition to having a compatible Joystick.

As I told you in the unboxing and first impressions of the device, one of the things that most attracts the attention of this TV BOX is precisely the power to use the remote control as a Kinetic control. To open applications or games or to write text to speech in any application or perform searches and execute commands via the Google assistant.

Two features that we will use on a day-to-day basis and that will undoubtedly make us interact with the TV BOX in a much more comfortable way than with the traditional controls that most TV boxes in the current market have.

The worst of the TV BOX MyGica ATV1960 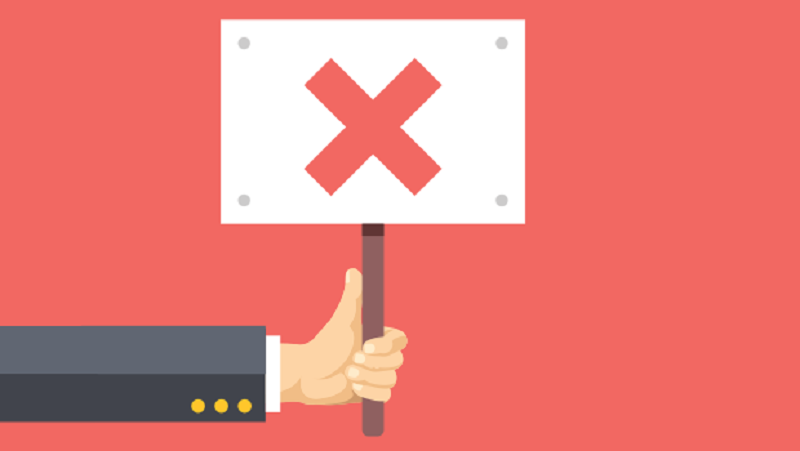 Unboxing and first impressions of the MyGica ATV1960

One of the difficulties that I have faced with this MyGica ATV1960 is with one of the parts that come inside the box. It is important for the proper functioning of one of its best features that is none other than the remote control.

It is that the control pinch, the one in charge of receiving the Wireless signal and controlling the extra functions of the command. Such as the mouse mode, the QWERTY keyboard or even the voice control is very very bad quality. So that, I recommend that once placed in your USB slot on the TV BOX. Do not take it out again because it feels like it’s going to be undone.

Anyway, if you have any kind of problem with this remote controller or any other type of problem, the MyGica customer service is quick and fast to give you a solution to your problem.

On the other hand, another of the negative points of this MyGica ATV1960 but has an easy solution by installing a simple but effective Android application that I recommend in the attached review, is that although it seems unlikely, they have forgotten to put a dedicated button that allows us to access Android multitasking or recent applications.