Have you ever wondered how many songs have been written about windows? Or songs that have window in the title? Possibly not but as some songs are just perfect for sitting and contemplating whilst gazing out of a window – it’s high time we paid tribute to the humble window and the role it plays in showing us the outside world.

Cars Hiss by My Window – The Doors

The 1971 song from the LA Woman album is not one of their more well-known iconic tracks and has some rather creepy lyrics. If you’ve ever been kept awake by traffic passing by then you will probably share Jim Morrison’s sentiments in this song.

This song was actually banned by the BBC in 1936 for being ‘smutty’. The Beeb didn’t appreciate the suggestion that George had seen ladies in their nightwear whilst telling the tale of the things that window cleaners see!  As a window cleaner you get up close and personal with peoples windows and you may notice cracks or damage so maybe you can suggest an Emergency Glaziers in Leicester company which can be found at links like www.nanduglass.co.uk/replacement-glazing/. 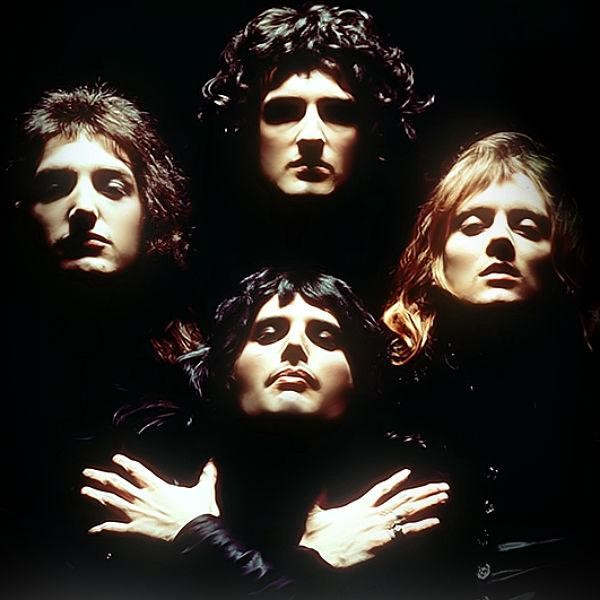 I Threw A Brick Through A Window – U2

An early U2 track about angst and self-loathing where Bono tells the tale of wanting to smash up reflections of himself. It could also be about not liking where you’ve ended up in life and the need for guidance to change. Either way, U2 have always written deep and meaningful lyrics and this window symbolism is no exception.

This one shouldn’t need too much of an explanation as we know exactly what kind of activity leads to the heavy breathing induced steaminess of glass! Tina was clearly feeling amorous when she penned this little ditty.

She Came In Through The Bathroom Window – The Beatles

Recorded in 1969, this track appeared on the legendary Abbey Road album. It is allegedly about the obsessive fans who broke into Paul’s home and stole a number of photographs and items of clothing. They found a ladder in the garden and one of them climbed through a slightly open bathroom window!

The lyrics of this song speak of hope and opportunity, symbolised by open windows. The song is about feeling despair, depressed and even suicidal but remembering that love is all you need and to stay strong and believe in yourself. 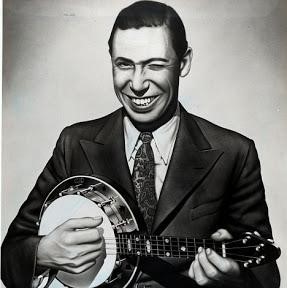 Lookin’ Through The Windows – The Jackson Five

This was the name of a complete album released by the band in 1972 and a song of the same name appeared as track 2 on the listing. This Motown track is a love song written by Clifton Davis and has been rereleased on several occasions.

Released in 2005, this track used on the ‘Get Rich or Die Tryin’ movie soundtrack. Set in Monaco, the music video shows 50 Cent and his rich pals being able to buy grossly overpriced consumer items. There has been a parody of the song made by Lily Allen, called, ‘Nan, You’re a Window Shopper’. Most of us could only ever go ‘window shopping’ in Monaco!