A variety of recipes for meat dishes, which are the leading chefs from different countries of the world, is amazing, but perhaps even the most refined way of cooking cannot be compared with fragrant, juicy kebabs. At the stake, the meat pieces acquire a special softness and delicate aroma, which incorporates the notes of natural marinade spices, natural freshness, and charcoal. If the weather is not happy with the sunshine and warmth, and you have not had time to get out into nature, it’s okay to cook a delicate and fragrant kebab (this is how the kebab in the East is called) without leaving your home. Using the traditional recipe of the Uzbek Kazan kebab, you can give beef tenderloin, soaked in spices and spices, savory tenderness and surprisingly appetizing flavor. Such a dish is prepared for a long time and requires a certain culinary skill, but the result of the effort will be a delicious meat snack that will appeal to everyone without exception. In addition, “having filled your hand”, you will be able to delight your home with a delicious Kazan kebab, even though every evening – having mastered the science of eastern cooking, the secrets of which we will reveal in the article, you will easily cope with cooking! 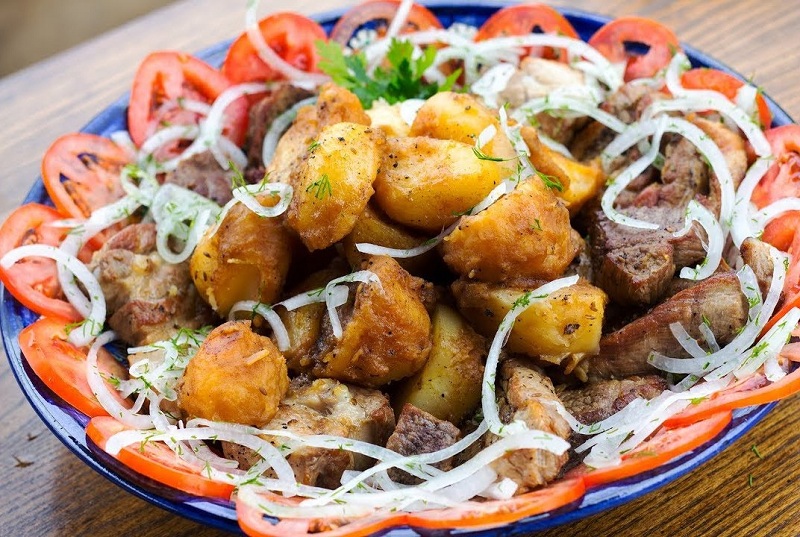 Traditional Uzbek recipe for lamb in a cauldron

Focusing on a detailed master class on cooking national dishes, step-by-step photos and tips from experienced chefs, you can create a gastronomic masterpiece at home without even having special cooking skills. This Kazan-kebab is made from tender young lamb – such meat ideally emphasizes the bouquet of aromas of spicy herbs and, moreover, is rather easily marinated. However, in the absence of lamb, you can replace it with pork or beef – the main thing is that the tenderloin is not old and wiry.

To cook Kazan kebab, you need the following grocery set:

Tip!  Choosing meat for Kazan-kebab, it is better to stop at the pieces with fat – then the finished dish will be juicier and tastier. If only a tenderloin was at hand, you can add a couple of pieces of pork salsa – it compensates for the lack of natural juice. 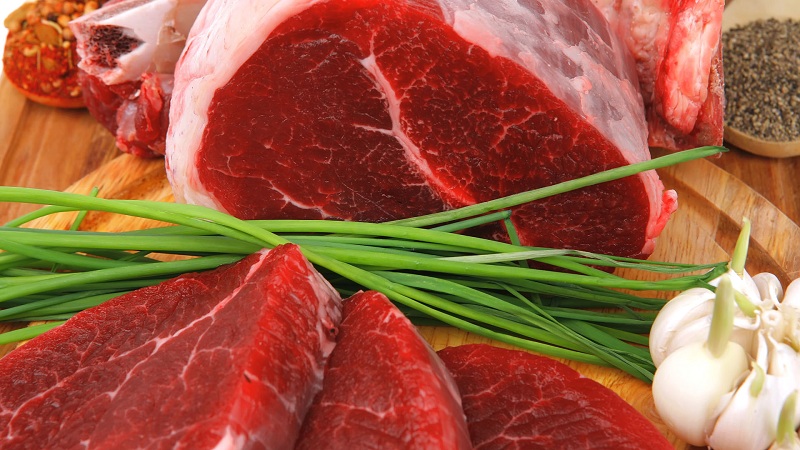 How to make a real kebab in your own kitchen? 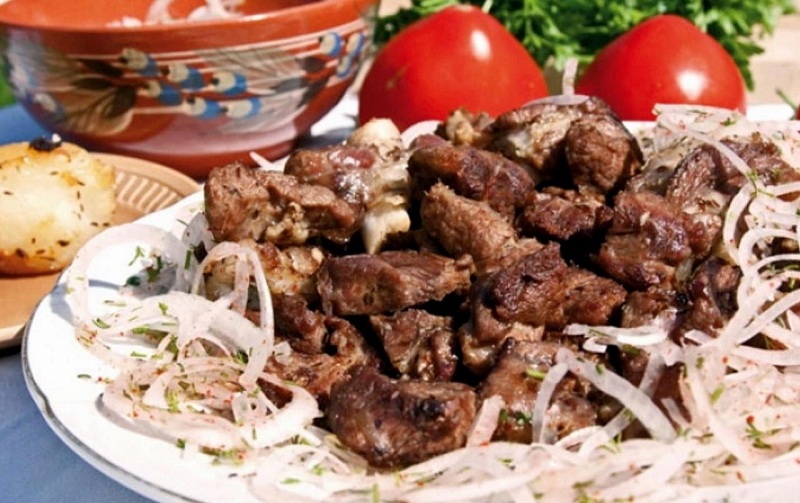 Such a dish, supplemented with a mix of fresh vegetables or boiled potatoes, can become a festive table decoration, a business card of a skilled hostess and a real culinary masterpiece, the main thing is to cook it properly, observing all the subtleties of the national recipe!

Kazan kebab with potatoes: a universal way of cooking

Many housewives who value their time combine a recipe-Kazan-kebab and roast, trying to cook both meat and a side dish at the same time. Such a desire is understandable – as a result, you will have not only a juicy spicy kebab but also flavored baked potatoes, which you can feed your whole family or a bunch of guests. To prepare a versatile and fairly satisfying dish, you will need:

Tip!  For cooking, you can take not only the tenderloin but also the meat on the bone: knuckle, ribs, etc. The main thing is to chop it up in small pieces, which are perfectly marinated in 1-2 hours. 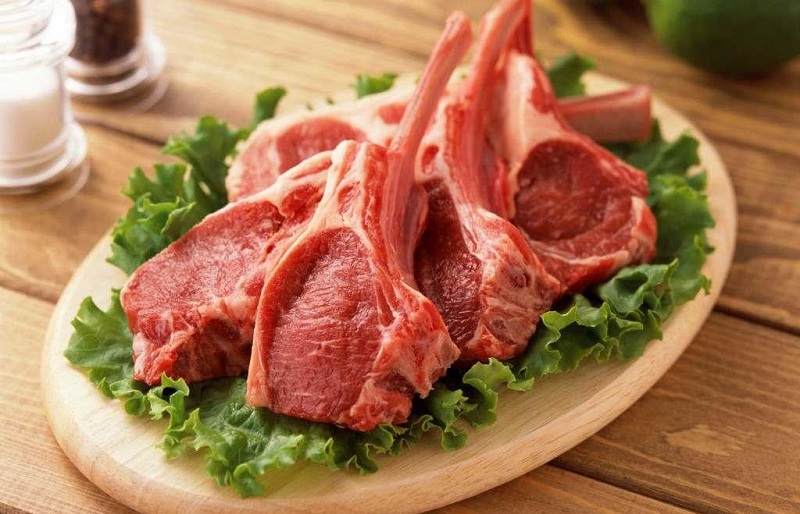 Step by step algorithm of action

To make the dish truly tasty and juicy, you should strictly observe the following plan: 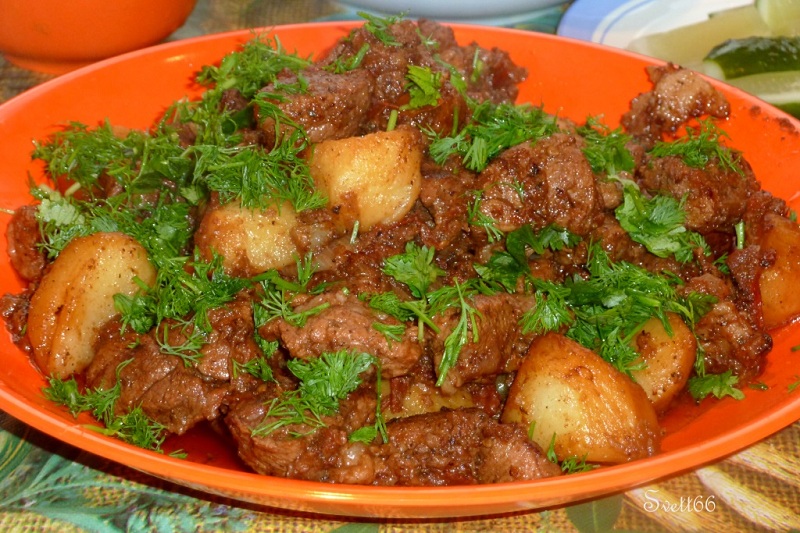 Put the Kazan kebab with potatoes in a deep dish, sprinkle with chopped greens and serve to the table! This dish goes well with cheese, sour cream or spicy sauce. However, even without add-ons, the flavored Kazan kebab will appeal to the most fastidious gourmets, because there is nothing more harmonious than the combination of tender, juicy meat with golden potatoes, stewed in spices and spices. Enjoy your meal!

You may also like Seven recipes with quinoa ideal for breakfast