Ask anyone who watched Football in the late 1960’s and early 70’s and they will speak with great reverence of the Holy Trinity of Manchester United. This was Bobby Charlton, George Best and Dennis Law. Together they combined to be the scoring driving force responsible for the clubs success and when Charlton retired in 1973 the decline set in with Law moving to Manchester City, the next year and Best, a shadow of his former self, getting relegated and subsequently leaving. 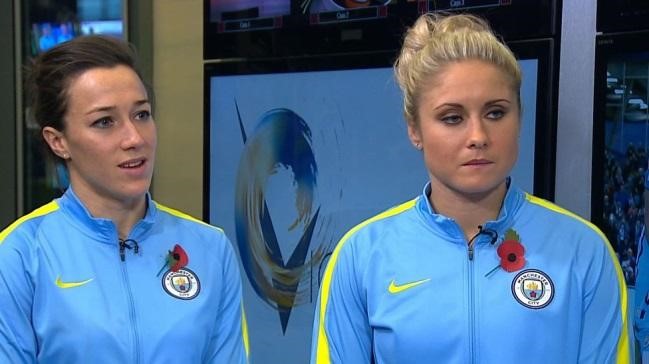 Fast forward 45 years and we now have a new Holy Trinity but this time it is the Ladies providing the style and flair. The England Lionesses have three great players that are combining to make the National team some of the front runners for the Women’s World Cup this year. With a nifty playing kit to boot the following three are, hopefully, going to make a name for themselves by bringing home the World Cup and they will look incredible doing so in their Football Kits. You can find similar kits at kitking if the Women’s World Cup has inspired you to take up the game as a way of keeping fit.

The first line of defence is the Captain and this is certainly true of the experience and unflappable Steph Houghton. Now a Member of the British Empire Houghton is the central defence lynch pin that has seen the English back four become a solid unit protecting the goal. She can score them as well as stop them and scoring 15 for England since she first began in the under 19’s. Houghton is a vocal presence that Sir Bobby would recognise as his time as captain. 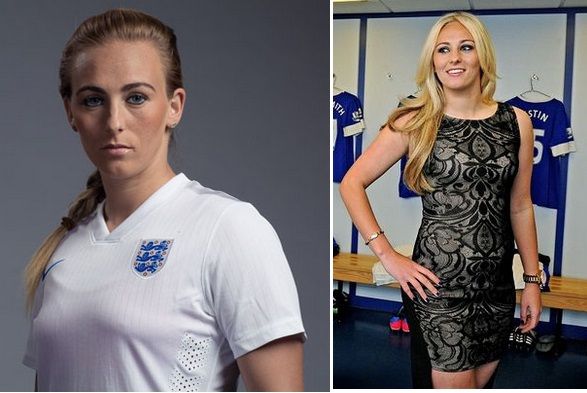 Next to her is the brilliant Lucy Bronze, a right back so good she’s considered to be on a par with many male players.  While she plays primarily at Right back she can play on the left if she feels like it and could slot in anywhere in midfield if she chose to. She’s a no nonsense player but with plenty of skill and ability, often being the playmaker and scorer of some incredible goals such as this one from the 2015 World Cup she would have made Bestie proud. She could play for Portugal if she wanted to do (her Dad is Portuguese) but lucky for us she chose England.

Completing the Trinity of England Stars is Toni Duggan. As she plays for Barcelona I don’t need to tell you that she is a highly regarded striker and winger. She’s a goal scoring machine for England netting 46 in her career since here first appearance for the under 17’s showing the same deadly skill as Dennis Law. With the service that she gets from Bronze and Houghton these three can make all the difference in a match.

And we haven’t even considered Jill Scott, Beth Mead and Nikita Parris!