A start-up tech company which produces sex toys aimed at women has been told it is allowed to exhibit two of its products at the Consumer Electronics Show (CES) in America, having been banned from doing so last year. 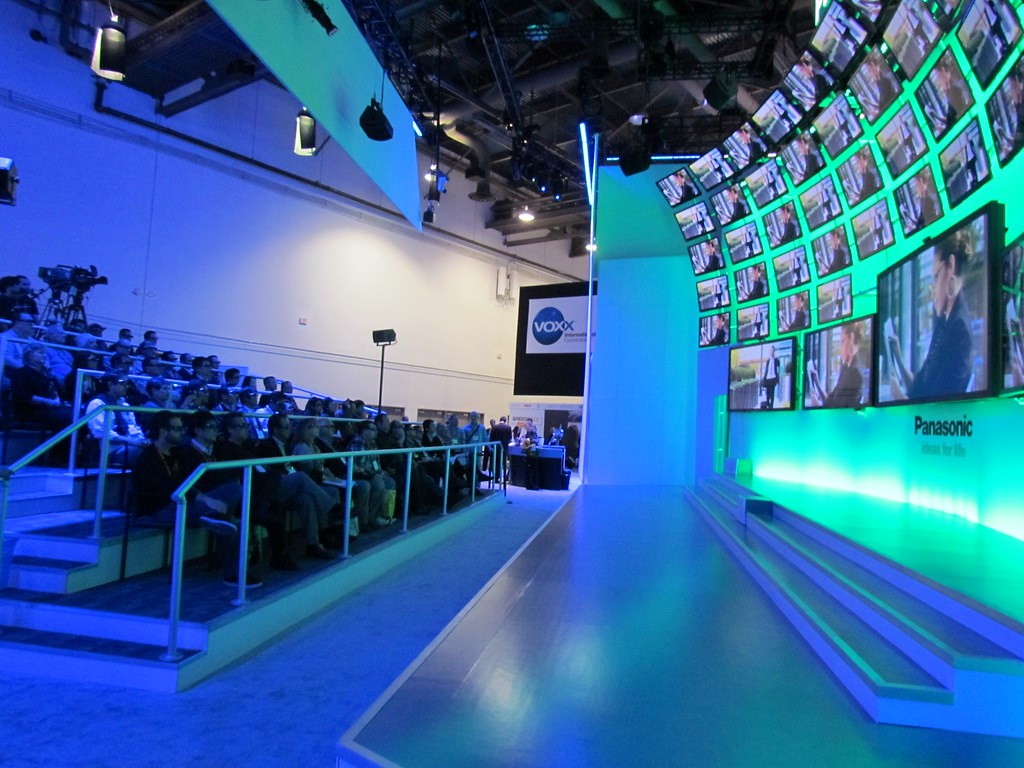 The female founder of the company is hoping the products will encourage new users and be seen as good for users’ sexual health and overall wellness. Last year, the company won an award from the show for innovation for a new product – a hands-free massager, aimed at stimulating and bringing pleasure to women. This year the products being launched are being promoted in the health and wellness category.

Experts believe people embracing the opportunity to self-satisfy will have improved health. Evidence shows females are less likely to develop a urinary tract infection, and men could benefit by lowering their risk of prostate cancer.

Research published in Australia shows that young Australians are having less sex than their parents did, and dating apps, social media and online pornography are being blamed. 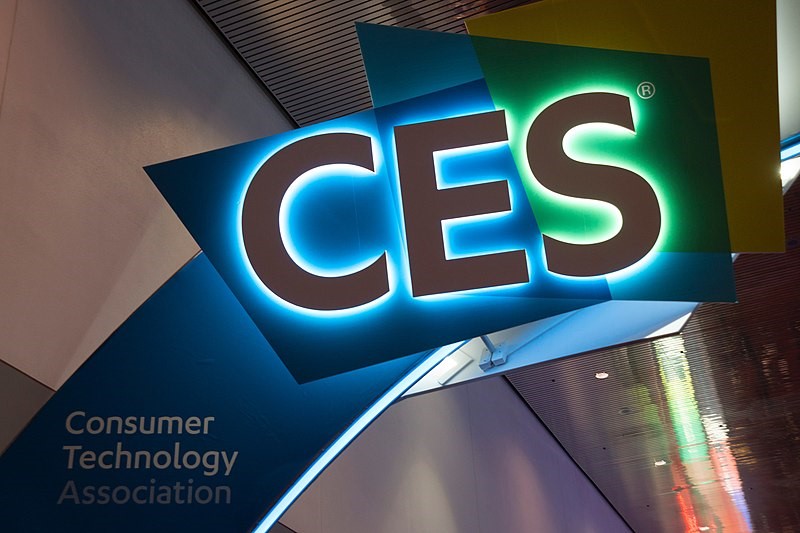 The Consumer Technology Association, which run the CES show, came under fire for their decision to ban the company and were called out for sexist behaviour. They have since apologised and joined forces with The Female Quotient, who help organisations demonstrate equality at the tech show – a space which has previously been very male-dominated.

The Washing Post newspaper in America recently published a report that showed the number of people having sex is in decline. 23% of adults who were asked admitted to not having had sexual intercourse for over a year.

These figures are backed up by the demand for sex toys. Pre-sales are up and companies working in the industry are expanding rapidly, showing a need and desire for these kinds of products.

Sex is big business, and sex aids are now being sold in high street stores and not just sex shops. Customers are increasingly more confident about purchasing these items, which are often marketed along with other health and wellness products.