Recent media coverage has highlighted the issue of plastic in the ocean, and David Attenborough has talked about it for some time now. 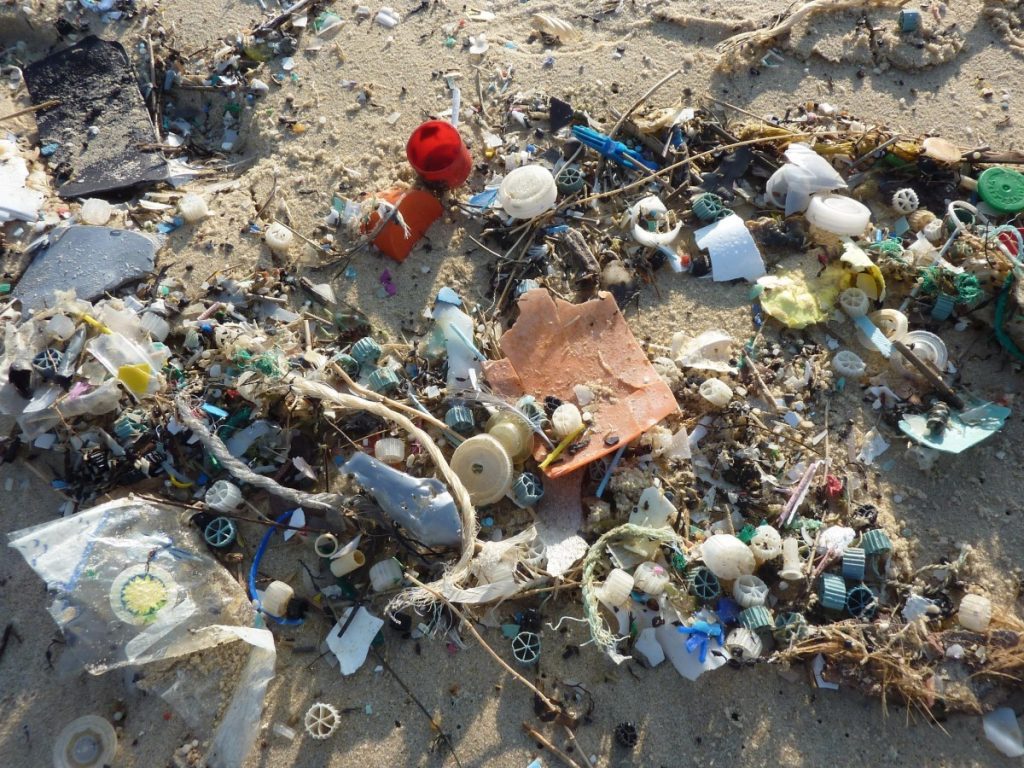 What Is the Current Level of Plastic Pollution?

What Happens to All the Plastic?

Plastic doesn’t bio-degrade: it simply breaks down into smaller particles known as micro-plastics, and these smaller fragments can easily be digested by sea birds and fish. The BBC documentary ‘Drowning in Plastic’ [2] brought this to light in 2018 with their compelling images of birds and fish which had died as a result.

How Much Plastic Waste Does the UK Produce Each Year?

According to the UK Government, we produce around five million metric tonnes of plastic each year [3], and as a result, it is predicted that by 2050 there will be more plastic (by weight) in the ocean than fish. Given recent attempts to highlight the issue, the government are now well aware of its impact and have pledged to do something about it in their January 2020 government briefing. 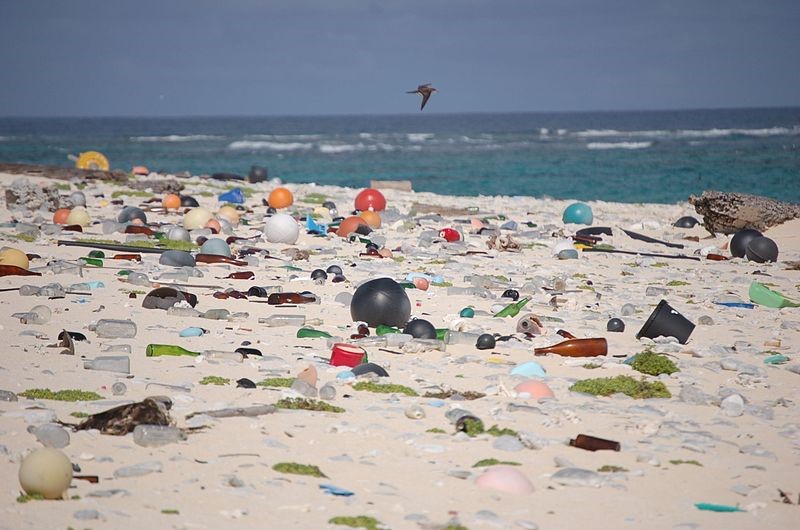 Despite the pledges to reduce plastic, we all need to act now to reduce plastic production and waste and deal with what is already out there. Environmental groups and campaigners are leading the way, along with private companies and organisations such as groundwater land remediation service providers, including https://soilfix.co.uk/services/groundwater-soil-remediation-services, who are wholly on board and ready to tackle the issue.

What Can We Do?

As individuals it is impossible to tackle the enormity of this issue alone, but collectively we can make a difference. We can all reduce our reliance on ‘single-use’ plastics by not buying over-packaged or plastic wrapped goods, and we can try to shop locally. Supermarkets tend to rely heavily on plastic packaging, and this is what we need to tackle first if we are to deal with the problem.