Drupal is a very useful content management system which is open-source and free for software developers all over the world to make good use of. Many of them do just that. 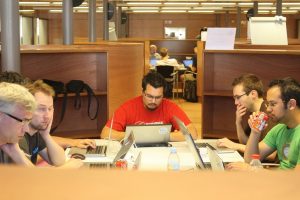 However, a debate about Drupal’s success has been raging for some time. Are more people using it or has its popularity stalled? There is no consensus of opinion on this subject. Looking at the cold, hard data, it is true that the number of users is not growing exponentially. But does that mean that it is in decline?

According to the experts at the WebGranth, the knowledge base for web designers, Drupal affords plenty of design opportunities, but it can take a while to familiarise yourself with all of its facets.

If you feel this way, a Drupal Design Agency such as website-express.co.uk/service/drupal-design-development-agency can help you with the design and management of your site. The new Drupal 8 also brings even more functionality. Some have described it as a re-write of fundamentals of content management systems. Its complex infrastructure can prove a headache for developers. 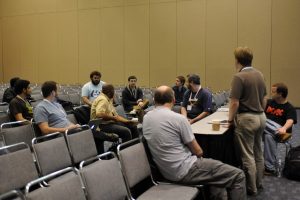 There is a huge and growing market for Drupal, which currently powers over a million websites globally. There seem to be few signs of is slowing down.

Concerns About the Decline of Drupal

It’s true that many developers remain concerned that Drupal may be on the decline. The relative merits and deficits of the system compared to its competitors such as WordPress and Joomla have been debated exhaustively. In reality, Drupal never set out to compete with these content management systems. The newer updates of Drupal (especially versions 8 and 9) seem to be steering the platform in an entirely different direction.

In many ways, it is Drupal and not WordPress that has adopted the latest advances that technology has to offer. In contrast, WordPress seems to be slightly stuck in a former era.

Whilst it is possible to use Drupal as a simple site-building tool, it is much more than that. It has nailed the essentials of content management and is now heading for bigger and better things.

It would be fairer to refer to Drupal as an infrastructure development and delivery tool that can be used on websites and web applications, and its future is certainly secure.