Almost all manufacturers are committed to electrification to reduce their average CO₂ emissions. Each year the supply of electric cars and plug-in hybrids are greater, giving the impression that only these are the cars that pollute the least. Bypassing the electric car (zero local emissions) and the plug-in hybrid (if proper use is made of it), there are internal combustion cars on the market that emit CO₂ emissions below 100 g / km. These are the 10 cars those consume less.

Diesel has fallen out of favor (although in front of a gasoline it is the one that emits the least CO₂), manufacturers bet on several technologies at the same time without attaching to any, except for Tesla who was born from the beginning as a manufacturer of electric cars.

Thus we find microhybrid or mild hybrid cars, electric hybrids, plug-in hybrids (PHEV by Plug-In Hybrid Vehicle) and bi-fuel cars such as those that use gasoline and LPG (liquefied gas oil) or gasoline and CNG (compressed natural gas). Of course, there are also electric cars and the still incipient electric fuel cell.

Thus, in this summary of the cars that consume less and less pollute, we will leave out the electric ones, since they are all zero emissions at the local level, as well as plug-in hybrids and we will focus on combustion engine cars.

The ranking includes both gasoline and diesel models. To elaborate it, we have taken into account the measurements based on the WLTP click and not the NEDC.

The new Suzuki Ignis has a mini SUV design, but it is actually an eminently urban car. It measures 3.70 m long, is just 10 cm more than a Renault Twingo. Unlike the Gallic model, it offers a more complete range; it even has an all-wheel drive version. The engine is a 4-cylinder petrol 1.2-liter turbo and mild hybrid of 90 hp. This allows you to standardize an average consumption of 5.2 l / 100 km (4×2 version). 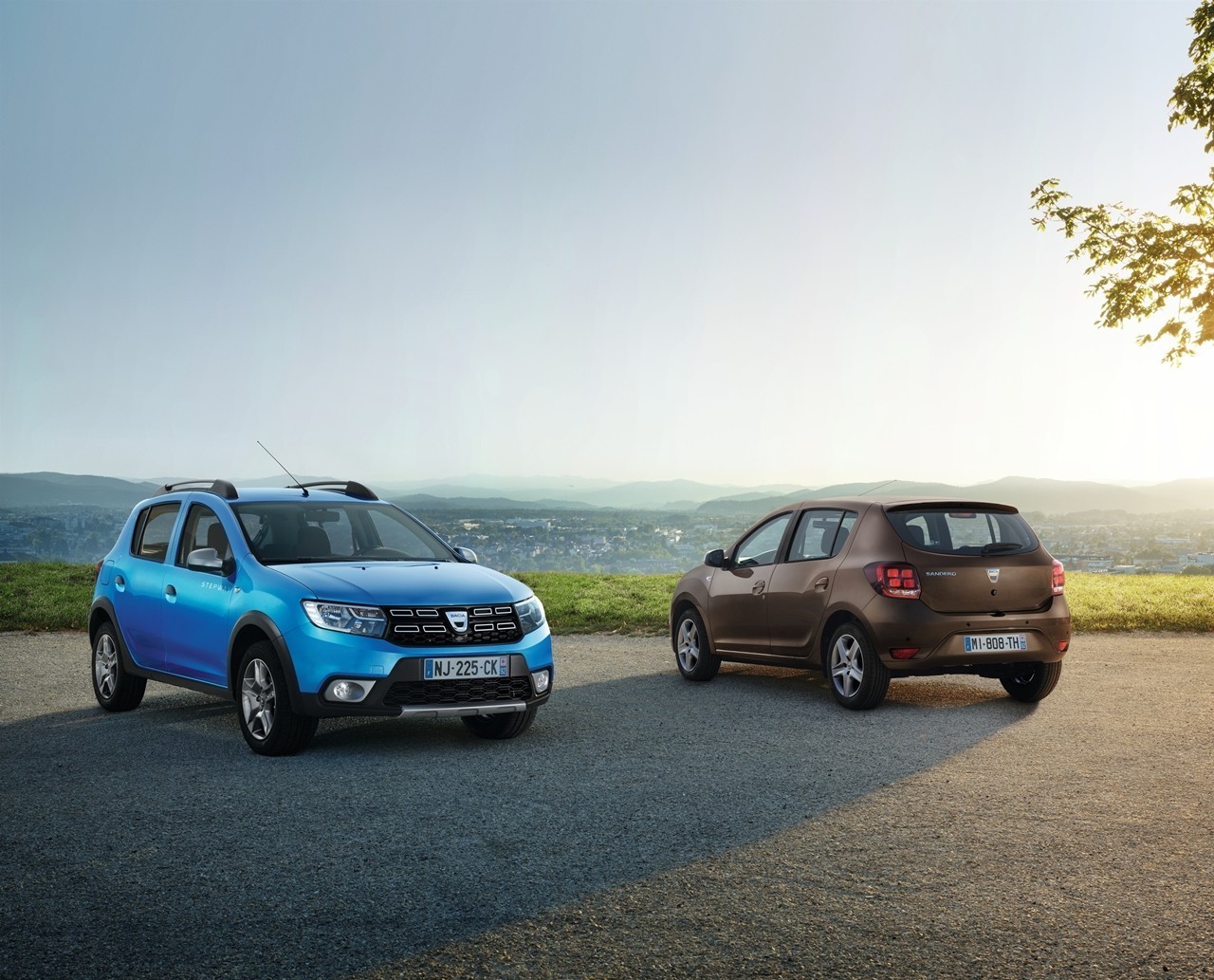 Although most of the Dacia range shows relatively high consumption and emission values compared to Renault, the Romanian brand has a version that slips between the 10 cars that consume less and therefore emit CO₂. Of course, it is a diesel. This is the Dacia Sandero Blue dCi of 95 hp with a combined average consumption of 4.5 l / 100 km and CO₂ emissions of 98 g / km. 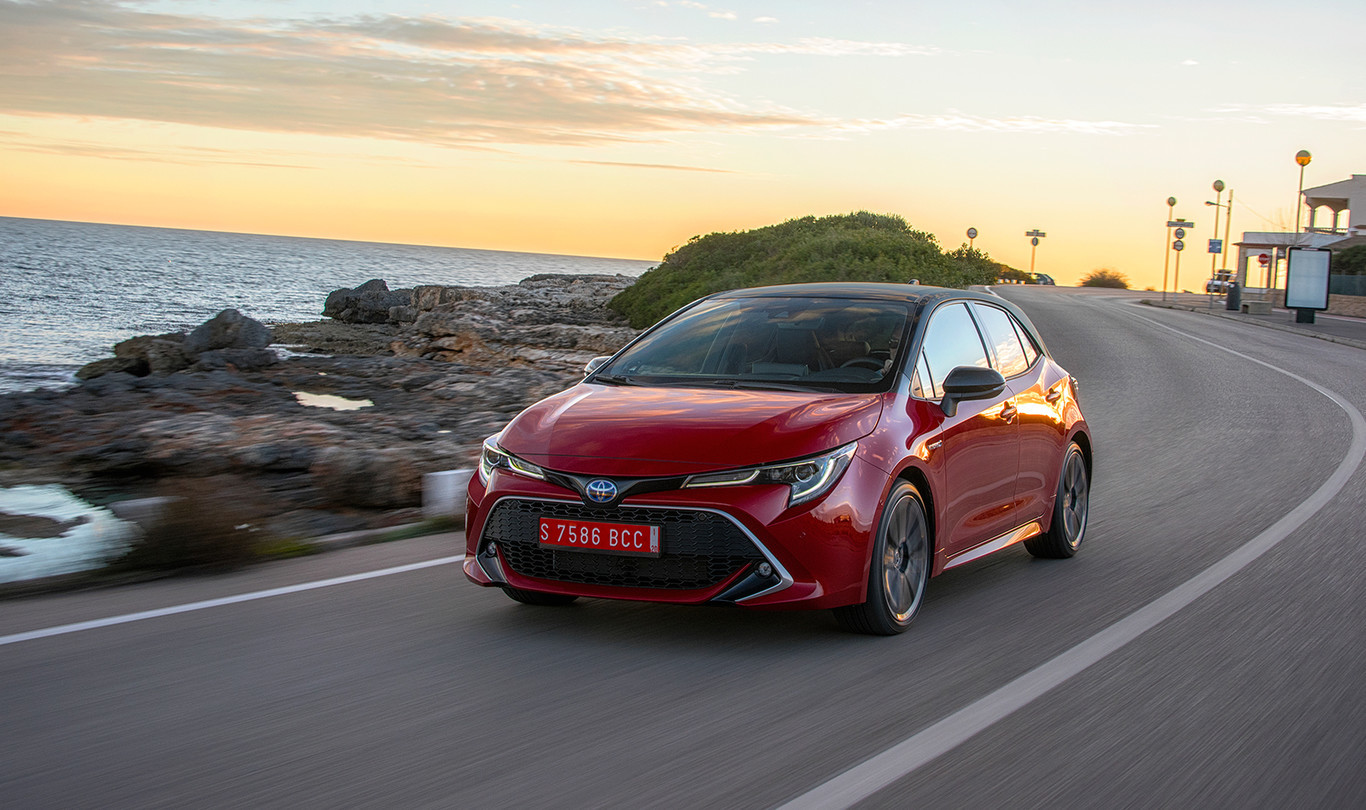 The new Toyota Corolla lacks diesel engine in its range and compensates for it with two hybrid engines in its range. In this case, the Corolla that shows the best consumption and emissions figures is the access version with 1.8 engine of 122 hp, although in relative terms with respect to its power, the 2.0 liter of 180 hp is also sparse. 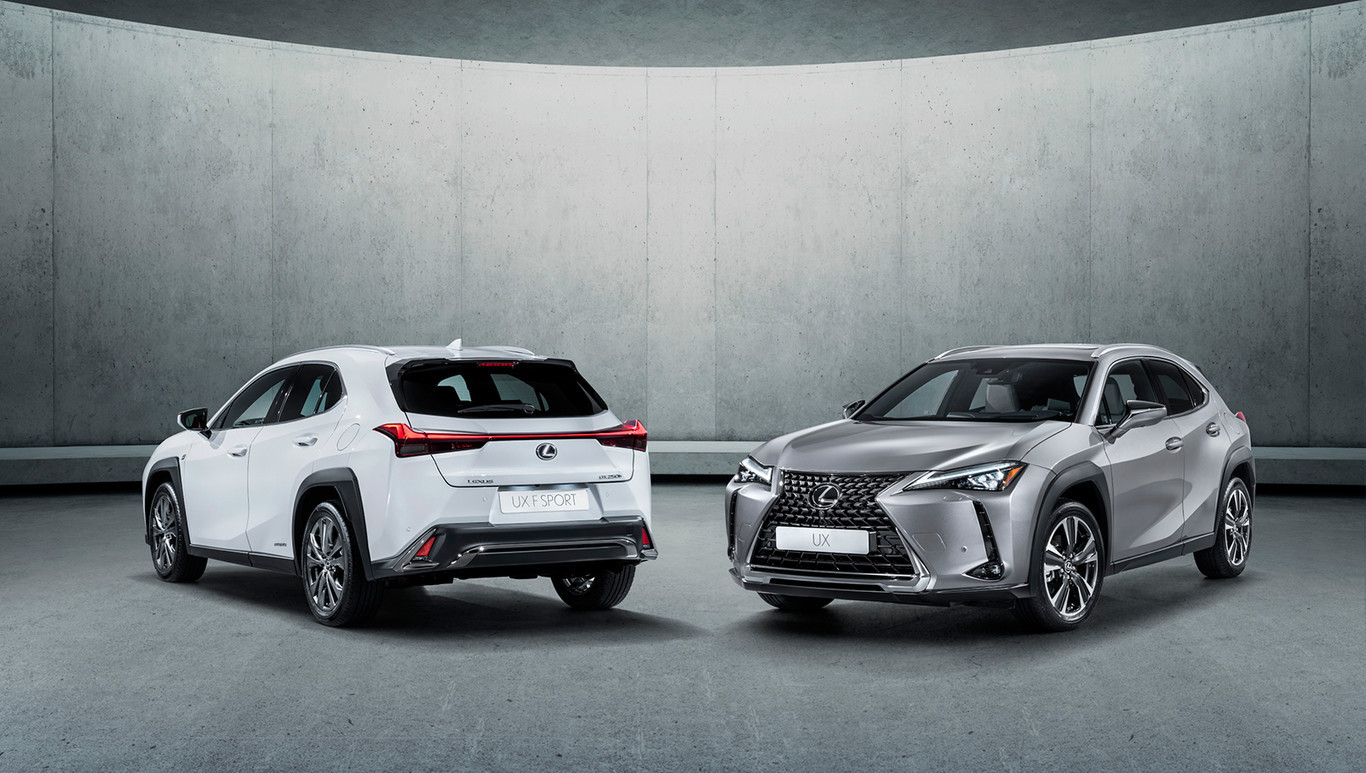 The Lexus UX 250h is the most recent Toyota luxury seal proposal. It equips the brand’s fourth generation hybrid system, better known as Lexus Hybrid Drive. It has a 4-cylinder 2.0 liter for a combined total power of 184 hp. Of this Top 10, the Lexus UX is the most powerful. 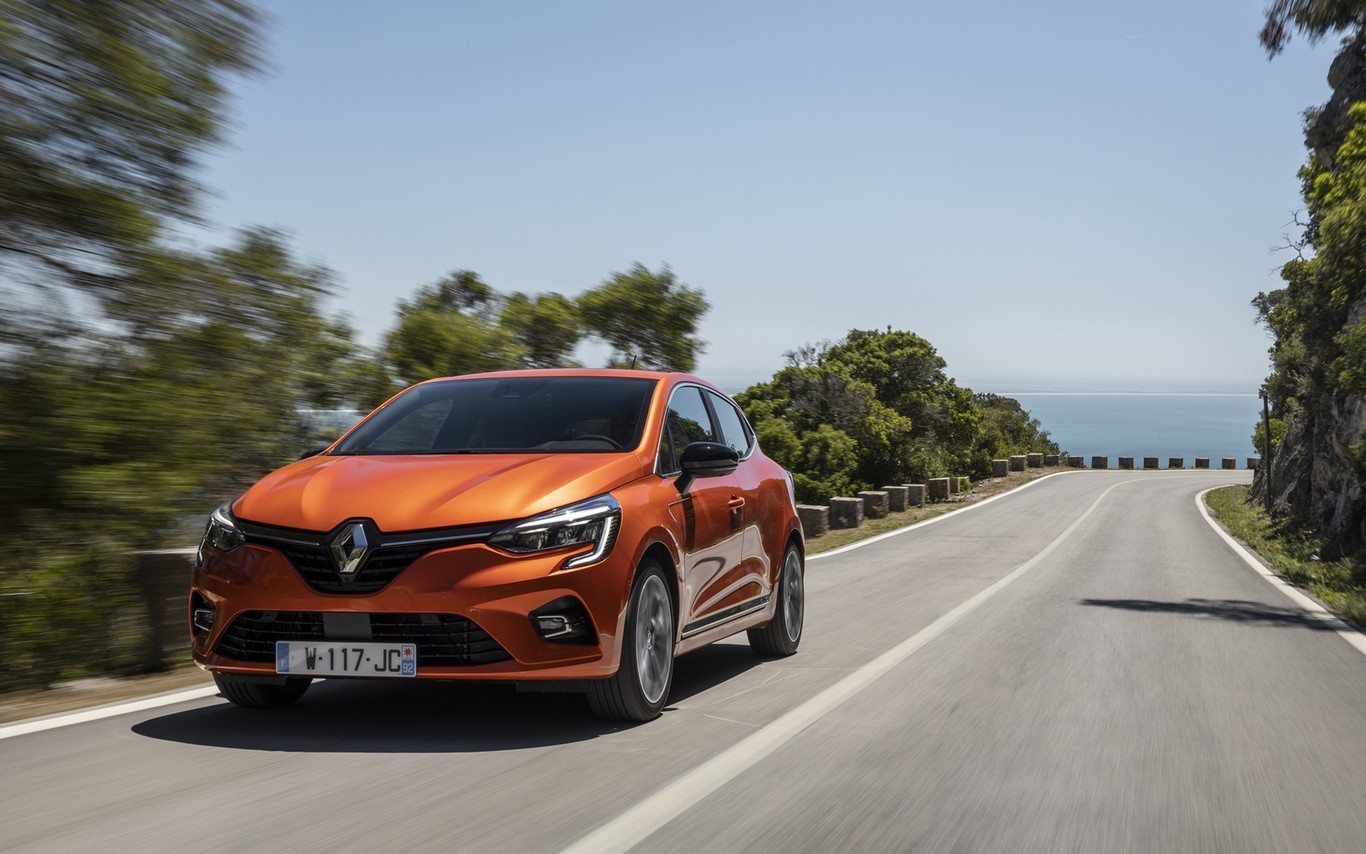 While Renault finalizes the development of the hybrid version of the new Clio, Renault manages to be in the Top 10 of the least polluting with the diesel variants of the Clio. The 4-cylinder turbo 1.5-liter direct injection is available in two powers, 85 and 115 hp. Interestingly, it approves the same combined average consumption and the same emissions regardless of the power. By the way, it is the same engine that equips the Dacia Sandero Blue dCi that, however, does not get values as good as in the new Clio. 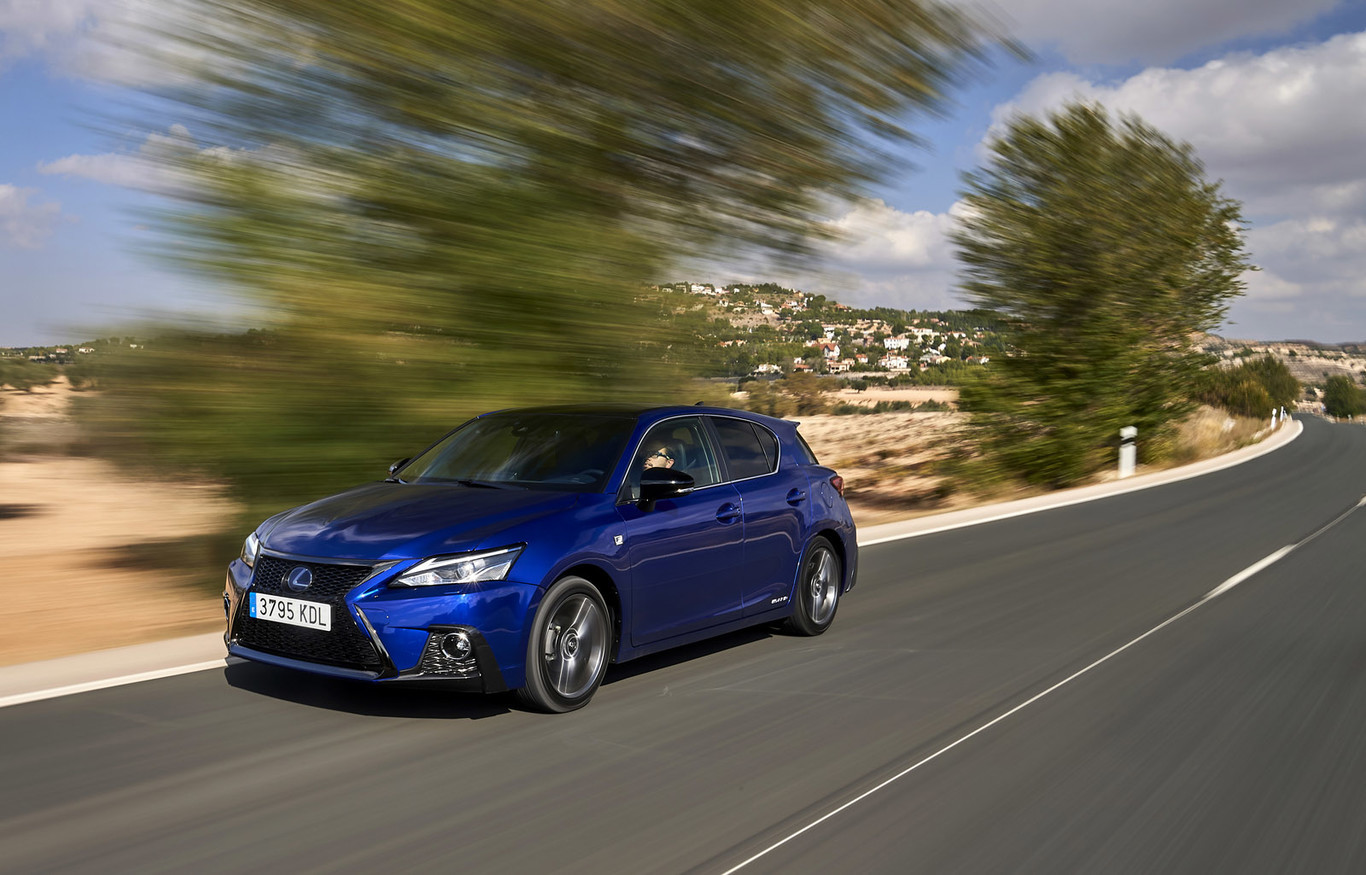 The Lexus CT200h is one of the bestselling models of the Japanese brand. The subject of a recent aesthetic and equipment update keeps its mechanics intact by combining a four-cylinder combustion engine (Atkinson cycle) and an electric one, for a total of 136 hp. And although it has been on the market since 2011, its hybrid system proves to be a success in terms of average consumption and emissions, since it ranks fifth with 4.8 l / 100 km on average. 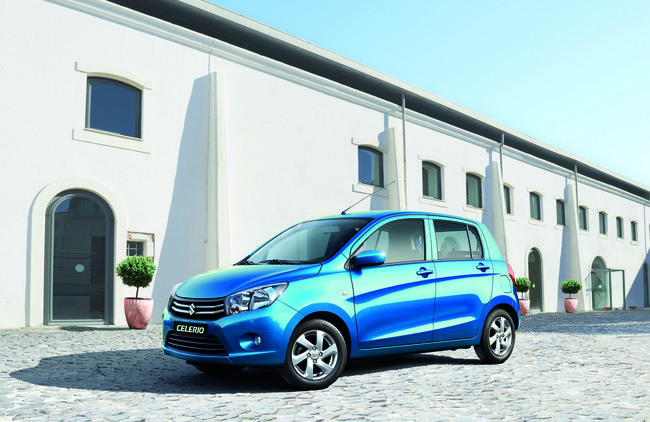 The Suzuki Celerio is the pragmatic urban par excellence. It is small (3.60 m long), light (890 kg), spacious and with a small engine (3 petrol cylinders of 1.0 liter displacement for 68 hp). The equipment is basic and its design will not attract attention, neither for good nor for bad. Of course, in return, it approves 4.8 l / 100km and less than 90 g / km of CO₂ without resorting to any kind of hybridization. 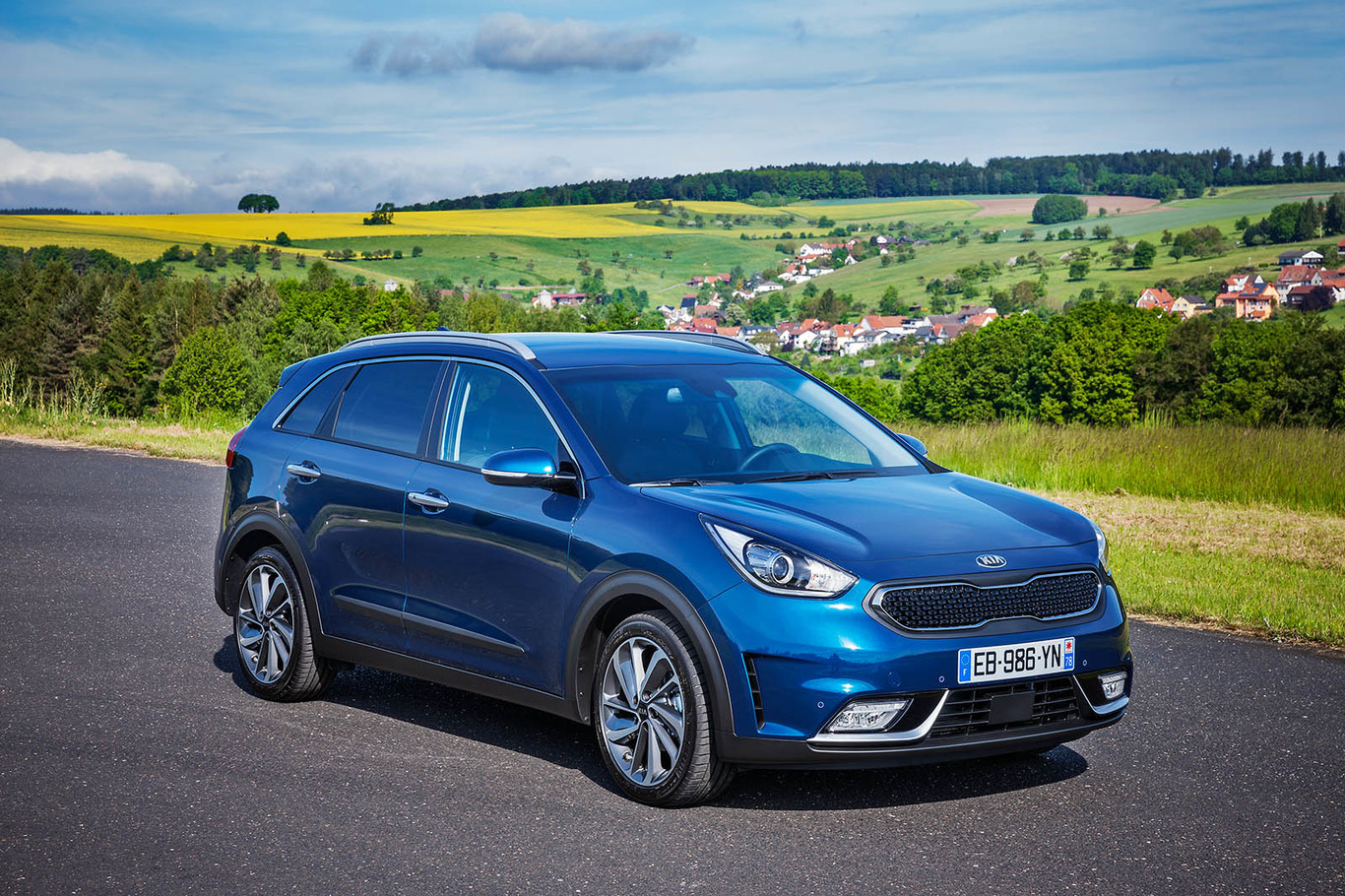 The Kia Niro received his first restyling earlier this year. After less than three years in the market, Kia has sold 270,000 units worldwide and is the fifth best-selling model of the brand in the Old Continent. On a mechanical level it equips a 4-cylinder 1.6 GDi gasoline combined with an electric motor for a total power of 141 hp. It also exists in plug-in and 100% electric hybrid version. 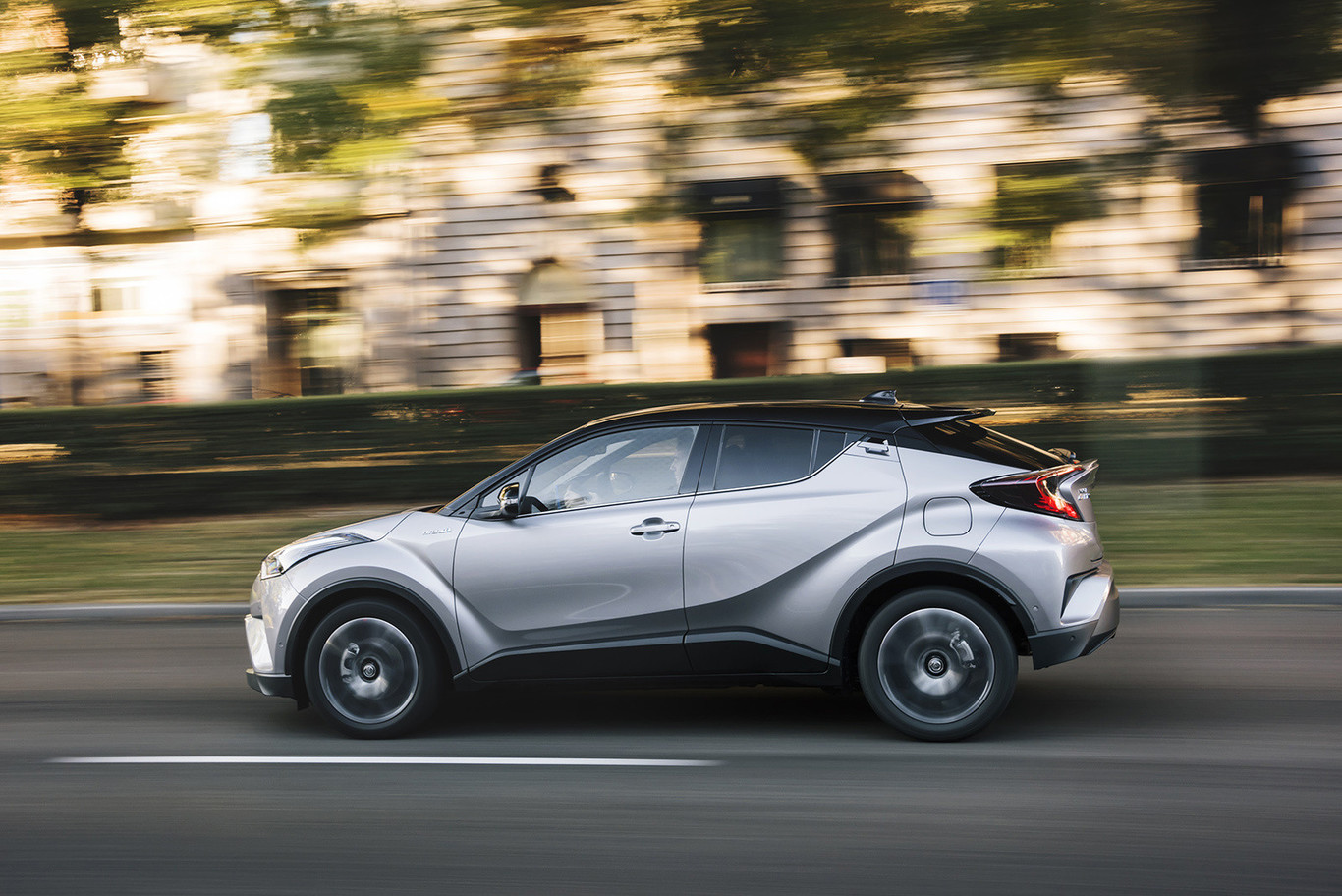 The Toyota C-HR Hybrid is a compact SUV in which the design prevails over practical considerations. But it is not an impediment to its success. On the contrary, it is one of the bestselling models of the brand. On a mechanical level, the C-HR inherits directly from the previous Prius its gasoline-electric hybrid drive group of 122 hp. Hence, it is not a surprise that homologue an average consumption of 4.7 l / 100 km. 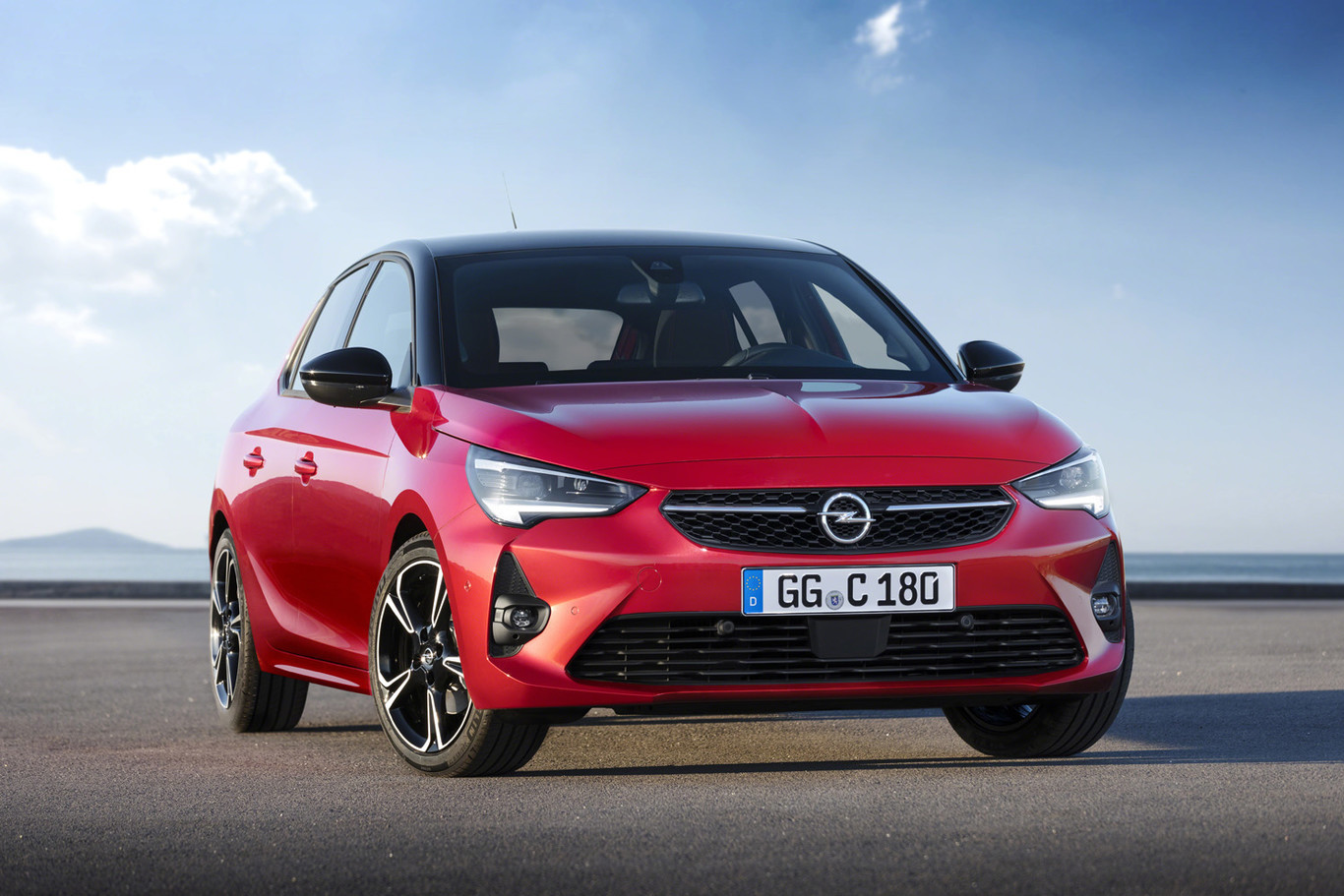 The new Opel Corsa is one of the most anticipated new batch utilities on the market, partly because it will have in its range an electric version, the Corsa-e. But it will also feature a classic range of internal combustion engines. Of that range, the 1.5 liter turbo diesel of 100 hp and 250 Nm is the most efficient version. It incorporates diesel particulate filter, SCR catalyst with AdBlue injection and Nox trap. All this technological deployment pays off, as it approves an average consumption of 4 l / 100 km.