The eternal city of Rome – the cradle of civilization that gave the world countless miracles. The history of this ancient city can be studied all your life and, perhaps, you shouldn’t bend all its faces. After all, this place is very old and hides a lot of things. Monuments and architecture of Rome go back to ancient times and impress everyone without exception. Most of all, each epoch left its mark in buildings, buildings, squares, and other architectural specimens. And it is not only the ancient remains of the ruins. Modern architecture also carries a definite message about the development and transformation of the capital of Italy. We will tell about the most famous places in the city in the hills, which every tourist will visit with enthusiasm and joy.

The architecture of the period of antiquity

Since Rome originates from time immemorial, the city is very full of preserved buildings of ancient times. The most famous of course is the Colosseum. The arena for gladiator fights attracts countless visitors daily. And although inside it is destroyed, the thousand-year stones keep the secrets of history and impress with energy.

Another famous place created in the ancient period is the Forum, a square that serves the ancient inhabitants to hold meetings in the city with a discussion of important topics.

Amazing in its simplicity, airiness and proportions of the building of the Pantheon will interest you no less. This building was built in 126 AD also known as the Temple of All Gods. His appointment is quite understandable, and the greatness caused by the appointment is not surprising. However, the way this temple is designed and built is definitely worth a look. 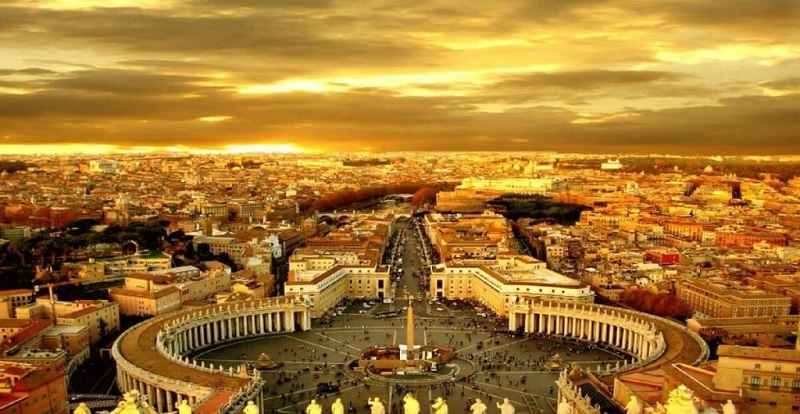 Ancient Rome was famous for its thermal baths and water supply system. Therefore, do not use the occasion and visit the terms of Caracalla – one of the surviving instances of unique Roman baths.

In general, Rome meets us with an abundance of ancient monuments – various altars and arches, columns and temples for the administration of the rituals of that time will tell every curious story of the life of this amazing city and its ancient citizens.

This time was rather restless and brought some destruction, nevertheless left its mark on the page of the Roman formation. One of the most famous attractions that have come down to us is the Castle of Saint Angel. At different times, he performed different functions, but his entire decoration and structure give an idea of ​​the life of a long time in which it was created.

In addition, several churches from that period are worth visiting, such as Santa Maria del Anima, as an example of medieval architecture and atmosphere. 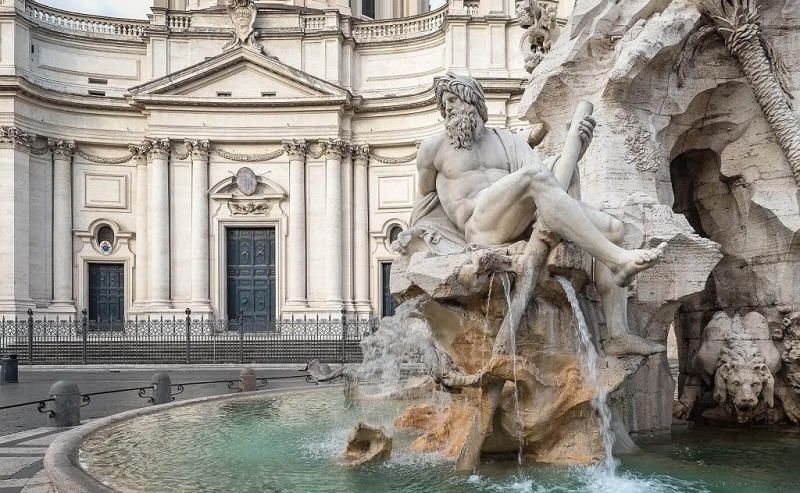 The architecture of this period filled the city with new breath. Construction of the streets and many buildings and architecture of Rome belongs to this era. The world-famous example of Renaissance culture is St. Peter’s Cathedral and the Sistine Chapel. The dome of the Cathedral is the highest point of Rome, rising to the magnificent view. The design itself is striking inside with its magnificence and subtle filigree details.

At the time of the Baroque was created many decorations of the city. Various statues of angels, bas-reliefs, fountains, squares give a special charm, romanticism and a touch of luxury to the streets of Rome. We should also mention the famous fountains that were built by the famous architect Bernini, for example, Trevi or the Fountain of the Four Rivers. These are pompous, impressive works of art that attract attention and cause genuine delight and admiration. Be sure to throw a coin in the fountain to appease Neptune and return to Rome again.

New time in the architecture of Rome

Buildings at this time are a kind of aloof and strict plaque because in Europe reigned military sentiment. Under the leadership of Benito Mussolini lined up heavy and majestic buildings, a striking example is the Palace of Justice. Another famous building of this time is Termini Station. This is one of the largest European station complexes. It consists of separate buildings of the railway and bus stations, as well as the metro. And all this is just in the center of Rome. There is rarely a place where you can see such a thoughtful passenger traffic system, so definitely stay a little there before you go on a further journey. 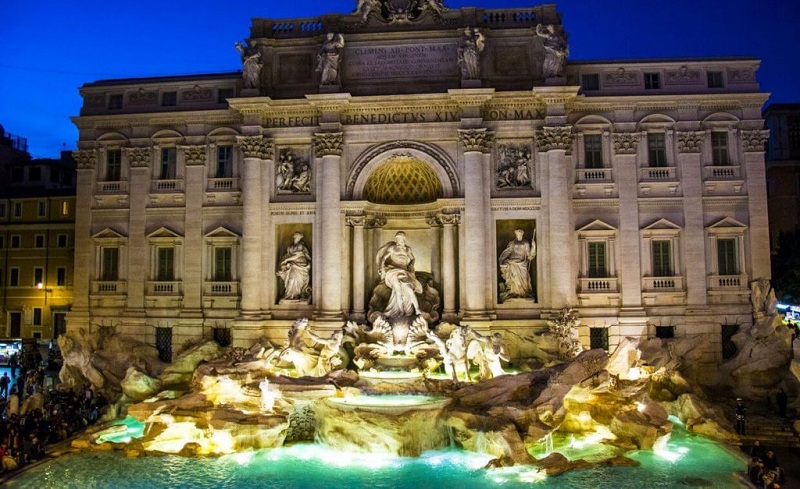 Rome is so big that it will take more than one year to study it in full to enjoy all its outstanding sights. In addition to the rich architecture, the city is full of museums, parks, and squares, walking through which you can feed pigeons; capture moments of the life of Italians and tourists. But even a small trip to the eternal city will leave in your soul the desire to go along any road that takes you here again.