The cerebral angioma is a pathology that consists of the malformation of the blood vessels that irrigate the encephalic territory.

As a general rule, angioma is a medical term that refers to a malformation or neoplasm of blood vessel cells. This causes them to have an abnormal growth, without control and very disorganized. Another denomination that also receives is that of hemangioma.

On the other hand, they can appear in a large number of body regions. Normally, they develop on the skin but can also appear in other areas. If they occur in organs such as the lungs or the brain, they can have serious consequences for the patient.

Also, angiomas or hemangiomas may have different properties. They may appear in the form of nodules or cavities formed by endothelium that contain blood.

According to recent research, angiomas affect men and women equally. Usually, the disorder usually develops between 20 and 30 years of life but may appear in other stages of growth.

What are the most frequent symptoms of cerebral angioma?

In the case of cerebral angioma, the malformation occurs in some area of ​​this organ. Like the other types of hemangioma, it has a high risk of effusion. Therefore, hemorrhage is likely to occur at the site of the neoplasm. However, in the case of the brain, a hemorrhage would have fatal consequences in the short and long term.

In this way, the spilled blood prevents the renewal of nutrients and elimination of waste from nearby cells. Therefore, neurons can die and the body is not able to replace them. 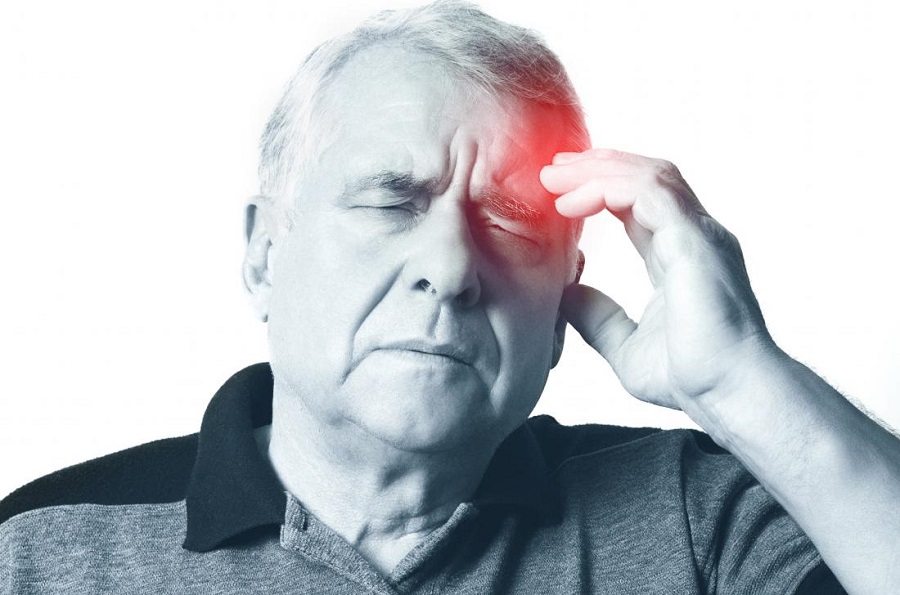 On the other hand, if the cerebral hemangioma does not explode, it will maintain a gradual growth. Later, he will begin to exert pressure extra on nearby brain areas, altering his usual functions.

Also, the symptoms may vary depending on the location of the cerebral angioma in the patient. Approximately 1 in 4 patients have an asymptomatic clinical picture, that is, they do not develop signs of this disorder. Thus, among the most frequent symptoms of this disorder we can highlight:

What are the possible causes of brain angioma?

Currently, the medical team has not been unable to identify an exact cause of this disorder. However, it has been able to differentiate between two types of angiomas according to the origin they present:

In this case, the patient presents a series of antecedents (relatives who have developed the same alteration). That’s way, the genetic component of the disease is transmitted from one generation to another in a dominant manner.

In addition, suffering from angioma is the result of a series of mutations at the genetic level. As a general rule, the group of genes affected is CCM1, CCM2 or CCM3. Also, these patients usually present other tumors at the brain level or malformations. 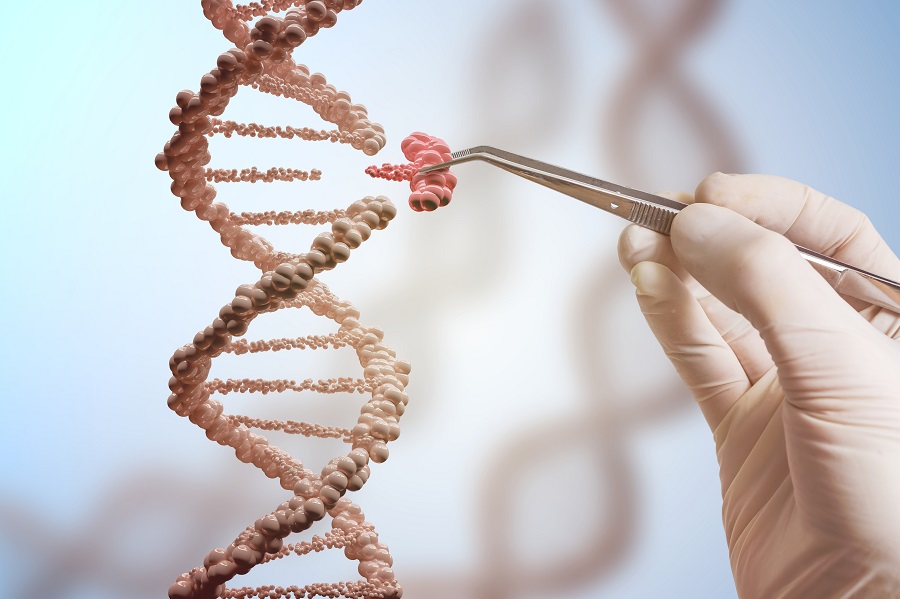 On the other hand, there are subjects with brain angioma who have no family history. Normally the malformation appears in a single or simple way.

How is the diagnosis of the brain angioma carried out?

Finally, the medical team will perform a series of medical tests to identify this alteration. Thus, it is also capable of ruling out other disorders that have similar characteristics. For example, among the most common diagnostic medical procedures we find: 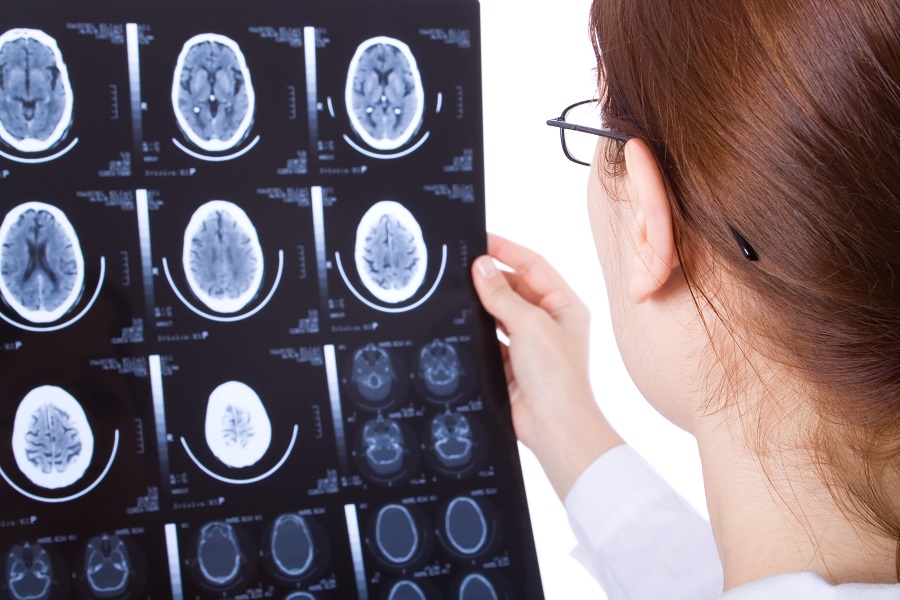 You may also like Is that little glass of wine a day healthy?